"I am good and valuable just as I am"

These two truths are taught to every man who attends Journey into Manhood (JiM), a weekend retreat sponsored by Brothers on a Road Less Traveled (Brother's Road). Rich Wyler, the current director of Brothers Road, created the organization to help men who experience same-sex attraction come to peace with their attractions, live their lives true to their faith and values, and, where possible, eliminate, reduce, or reinterpret their attractions so they can be at peace with themselves. As Rich often says, though change is possible for some, it's not the goal. The goal is peace.

Because one of the co-creators of the JiM weekend recently renounced his past work and told a very distorted view of the organization to the news media, I wanted to take some time to talk about my experience on the weekend and to correct the record on some of the work they do to help men.

I attended the JiM weekend in May of 2018 at the invitation of a friend I had not seen in twenty years. He did not pressure me into it, but merely mentioned its existence and said it might be helpful. Through a few personal spiritual experiences, I decided to attend.

Though I cannot share the precise details of how the weekend is structured, I can talk about what I learned about myself and how JiM helped me.

A primary focus of the weekend is emotions - how we experience them, where they come from, and how we welcome them into our lives to help us, rather than being slaves to them because we avoid them. The weekend is also designed to help men become more self-confident and assertive.

Before I attended, I didn't understand how many of my emotions were fueled by false stories I had created from piecemeal facts. I also thought it was wrong to stand up for my own needs - I always put the needs of others ahead of mine, and I wore myself out trying to please everyone.

On top of these things, Brothers Road teaches that all human beings have a need for touch from others. To help men with same-sex attraction, many of whom are afraid of touch other people at all due to their attractions, they provide two short opportunities on the JiM weekend to be held by other men in a safe and supervised environment. When this process is described by detractors, it can sound really inappropriate - but it is anything but. A lot of care goes into making sure that everyone is safe and that everyone can have the best opportunity for a positive experience. In the holding, the participant chooses how they will be held (if at all) from a selected set of positions that provide platonic, intimate touch. It is always done fully clothed in the presence of others. It provides an opportunity for men to get the touch they may not have had from their fathers, or a large dose of healthy touch they have been denying themselves for so long. For me, the experience was especially healing. For a long time, I longed to just put my hand on the shoulder of another person to show them that I cared, but was afraid to do it. This process helped me realize that I had been denying myself a fundamental need that had nothing to do with sex, and helped me realize that all of us need touch to connect with others.

The lesson about emotions, combined with the message that I am good and valuable, was especially powerful for me. That, combined with the teachings about human touch, helped me to pay attention to what I had previously labeled as "attractions". As I paid more attention to my attractions, I realized I could choose to form different stories about them. I began to realize that the stories I had made for myself about the facts of my feelings were only one set of many possible stories. I realized that my desires to reach out and touch others on the shoulder were not sexual in nature at all. I realized that looking at the bodies of other men was something normal that most men do as they compare themselves to others. I realized that my feelings of love were genuine feelings of love that had nothing to do with sex. In short, I realized that as I began to meet my needs for connection with other men (a need that all men have), the erotic nature of my feelings largely disappeared. My attractions (per se) were born out of unfilled, suppressed needs, and as such could be changed, and did change. Most of this was not taught directly on the weekend - it was a result of my own emotional intelligence work that came to me bit by bit as I worked at understanding myself better through additional, non-affirmative therapies. Though it was not the entirety of my progress, the weekend was the trigger that began my self-exploration.

Since my weekend, I have experienced a blossoming in my ability to relate to and understand other men. I have a self confidence that I have never had before. I can set my own boundaries and stand up for myself. As a side benefit, unless I am tired or haven't had enough time connecting with other men, my sexual attraction toward other men is nearly non-existent. When I do experience occasional attractions, they are not nearly as powerful or scary as they once were, and I understand them for what I believe they are - signs of unmet needs for platonic connection with other men - rather than a bodily drive that must be acted on in order to be satisfied.

I am extremely grateful to Brothers Road for the change they have made in my life.

As a footnote, I do want to address one other thing that one of their other weekends employs. I want to talk about it because when people hear about it out of context it can be really startling.

In a portion of the Journey Beyond weekend, nudity is employed to help recreate a locker-room situation. Men have the opportunity to see each other's bodies and allow others to see theirs to the extent that they are comfortable with. The situation is entirely non-sexual and is intended to help the men overcome body image issues, and to help them disconnect nudity from sex. To someone who has never experienced same-sex attraction, this can sound really strange. However, some men with same-sex attraction have great fears about going into locker rooms and potentially seeing other men naked. Others have issues believing that their body looks strong enough or big enough. The nudity experience is presented in a way that helps men overcome these issues and dissociate the male body from sexual fantasy. As in all portions of their weekends, this is an optional exercise. They also make certain that men who sign up for the weekend understand what will happen and why so they are prepared and can decide ahead of time how much they will participate.

I am really sad that there is so much misinformation out there about Brothers Road, and about therapy for same-sex attraction that is not affirmative therapy. Hopefully the above helps at least some people understand it better. There's a real campaign out there to try to make experiences like JiM illegal. I hope to prevent that by sharing my experience. 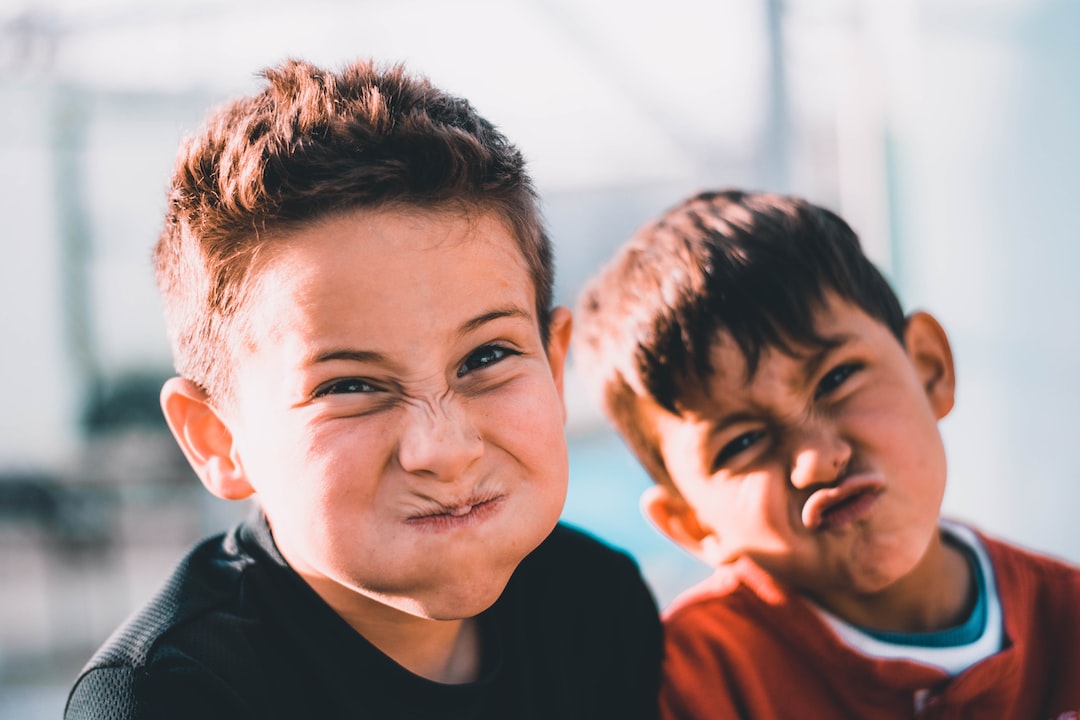 I used to hate him, that lunk of lead 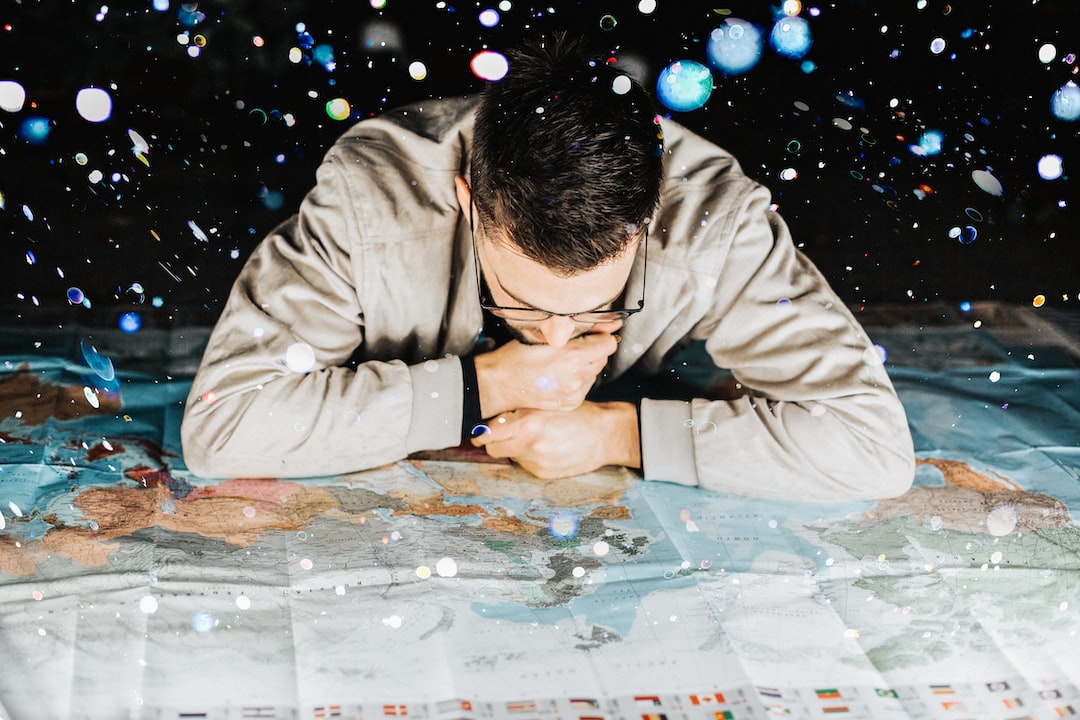 Results of a recent study on four relationship options people who experience same sex attraction have. I just finished reading a study titled: “Satisfaction and Health Within Four Sexual Identity