This is the first in a series of articles on theories behind Reparative Therapy, which is Joseph Nicoloi's term for the set of therapies he used to help men reduce their same-sex attractions.

At some point in my years growing up, I unconsiously learned that getting too close to other people was dangerous. I could be tempted to do something I knew was wrong, or I could be ridiculed for a thought or feeling that I shared. So I learned to stay an arms length away from nearly everyone. As a result, now in my adulthod I find myself unconsciously sabotaging new relationships.

This behavior worked well as a defense mechanism as I matured to keep me out of trouble. I never was grounded for doing something wrong – I never got into the trouble other kids did because of peer pressure. But then, I also formed very few deep friendships, if any. My active sabotage and avoidance of relationships isolated me and stunted my emotional and social development.

Becoming aware of and working on these relationship-avoidance behaviors is one of the central features of my healing process. As I became more aware of this behavior and more consious of the whys behind things I do, I realized that I desperately want and need close relationships with other people. In fact, I often interpreted my feelings that were pushing me to build relationships as sexual attractions.

Some therapists call this behavior defensive detachment. Joseph Nicolosi, father of Reparative Therapy, identifies it as a common causal force in the development of same-sex attraction. His theory is that the boy learns that father, or if not father, same-sex peers, are dangerous in some way and detaches from them emotionally. But since there is a need to have relationships with one's same-gendered peers and with one's father, that need - when not fulfilled - can become sexualized.

Breaking off relationships is not the only way I experience defensive detachment. I also avoid letting myself be seen by others - hiding my opinions and feelings in fear of judgement or ridicule.

I don't know the specifics how or why I developed defensive detachment, but I have found that as I work to overcome it, I gain rich relationships with other people. At times it can be extremely scary - because I am afraid of being seen fully, or because I find myself being pulled by others opinions in ways that I don't like - but I think it's the only real way to live in this world.

Many times I have found that the drive I used to refer to as attractions ends up being my body's way of communicating to me that I need to form better friendships. In reality, my same-sex attractions were not homosexual feelings, but human feelings - feelings of need for friendship and connection that, unfulfilled, developed a sexualized tone. As I've worked on reframing how I understand my feelings, the sexualization has been largely eliminated.

I am working continually to reduce my defensive detachment behaviors. Hiding from others only results in an impoverished life, but being seen by them, though dangerous, leads to some of the greatest joys I know. 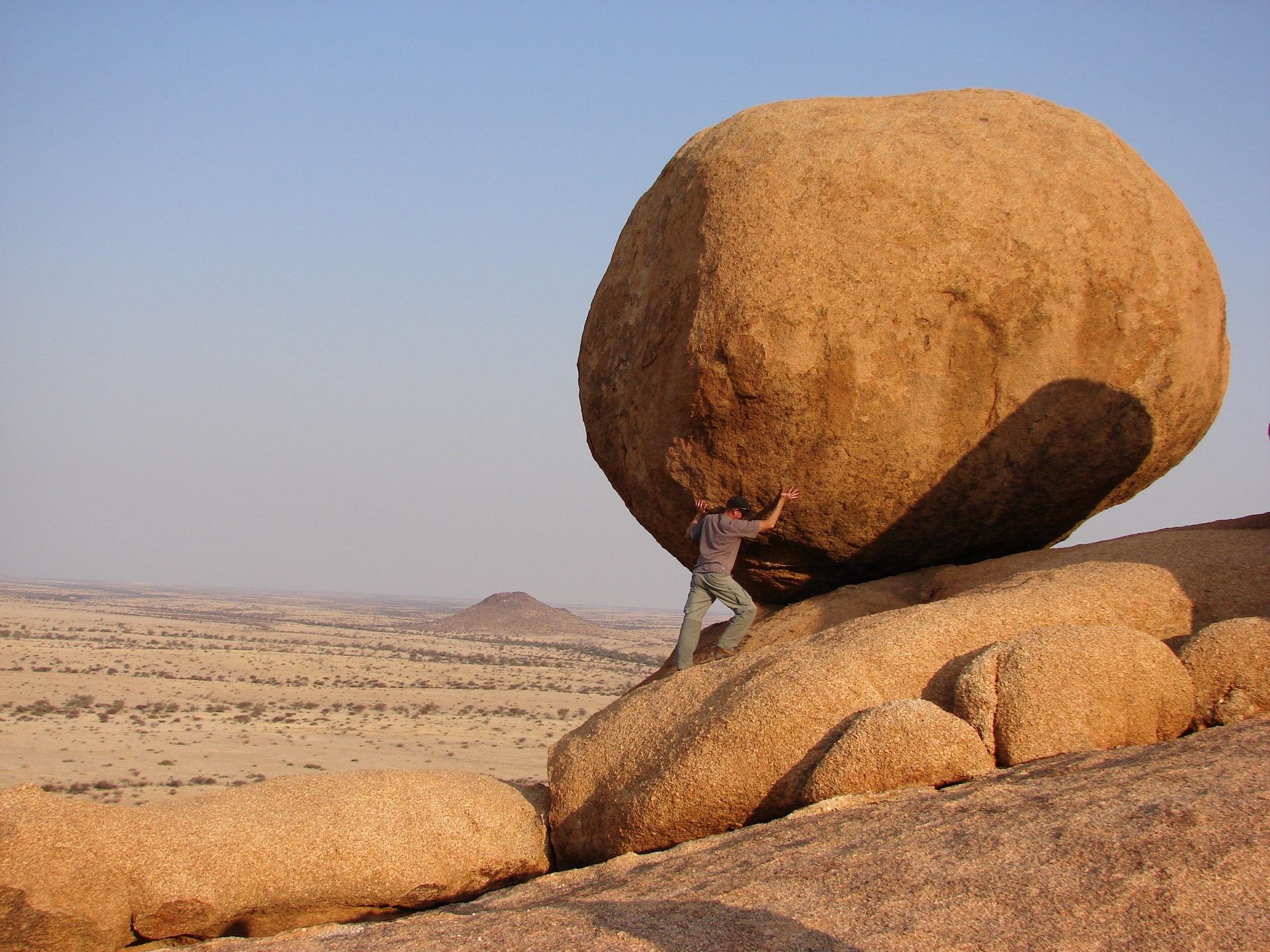 This is not an excuse for an abandonment of faith, but rather an opportunity to prove it. 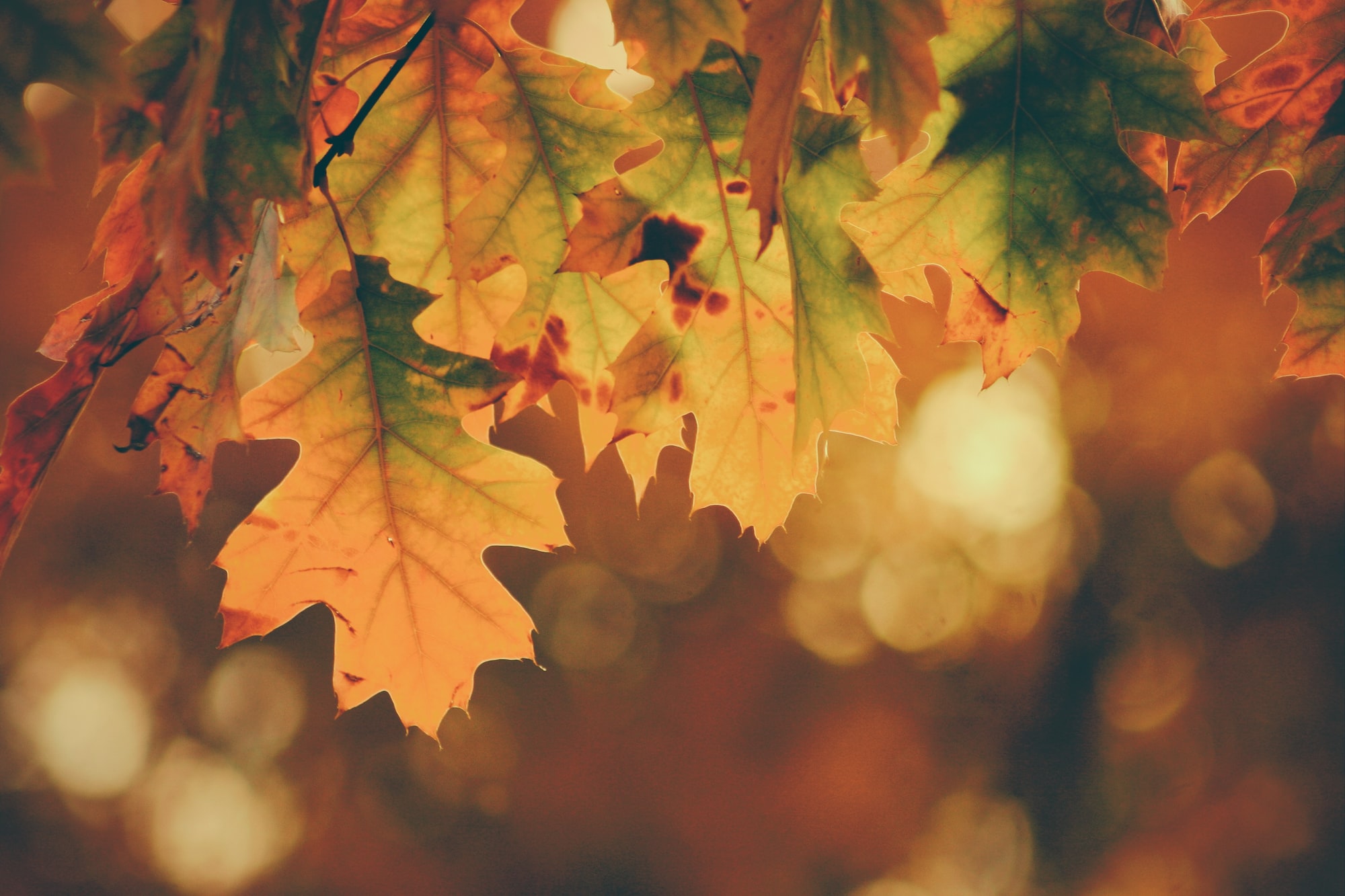 I truly am blessed and have a lot to be grateful for.