What follows is a summary of arguments, strategies and ideas that have been dispersed into society over the last couple hundred years. These ideas are destroying the family and moral foundations of society.

I believe these ideas are part of Satan's plan to destroy God's plan through the destruction of the family.

I have been astounded at how pervasive and how seemingly well organized it all is as I've observed it. I do not believe it has been orchestrated by any human, but that most if not all people who promote them are simply Satan's pawns in carrying out his larger plan. 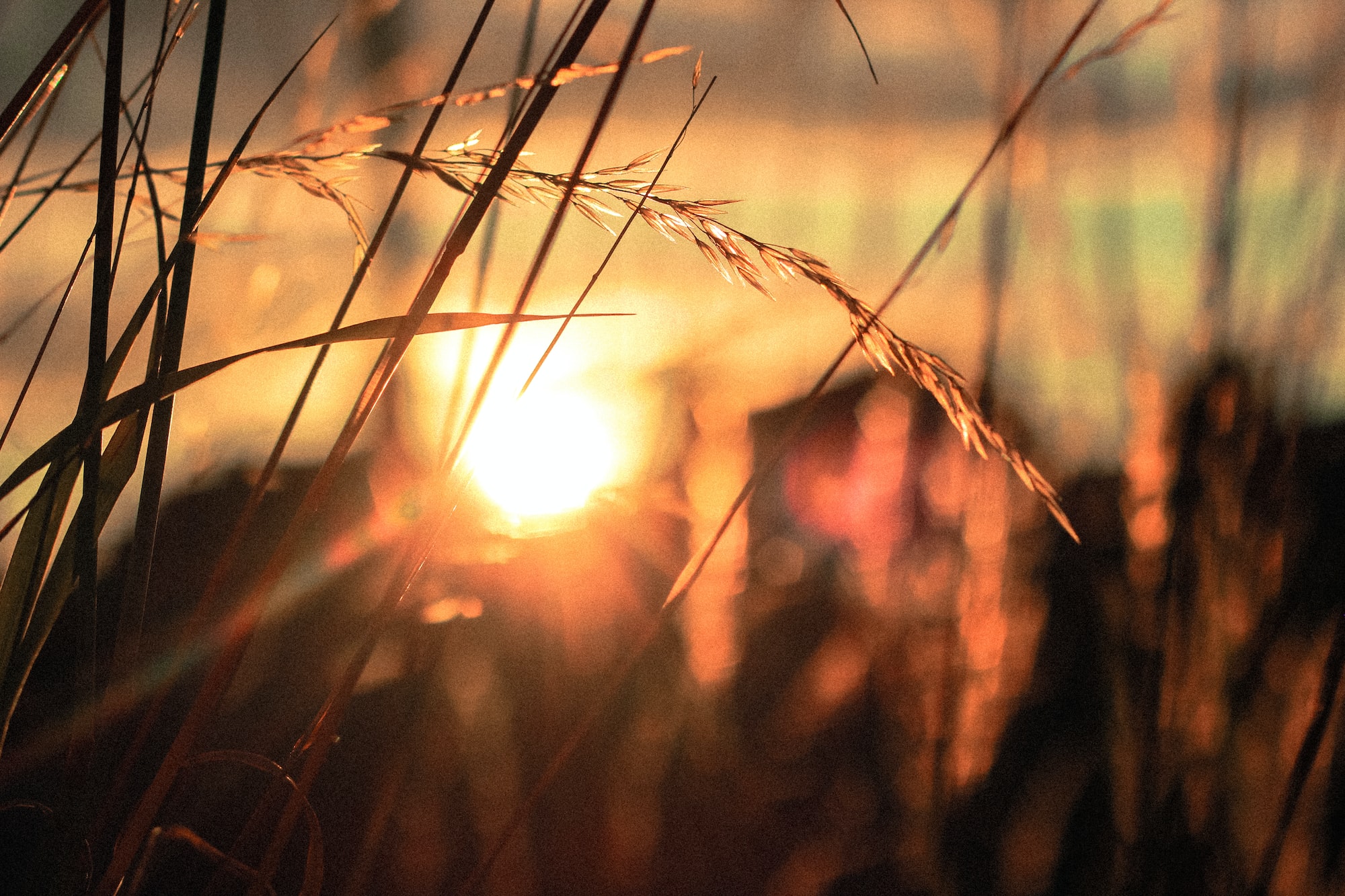 We can put all our faith in Him, and push aside our fears, because He has already purchased us with His blood. He has kept and will keep His promises. 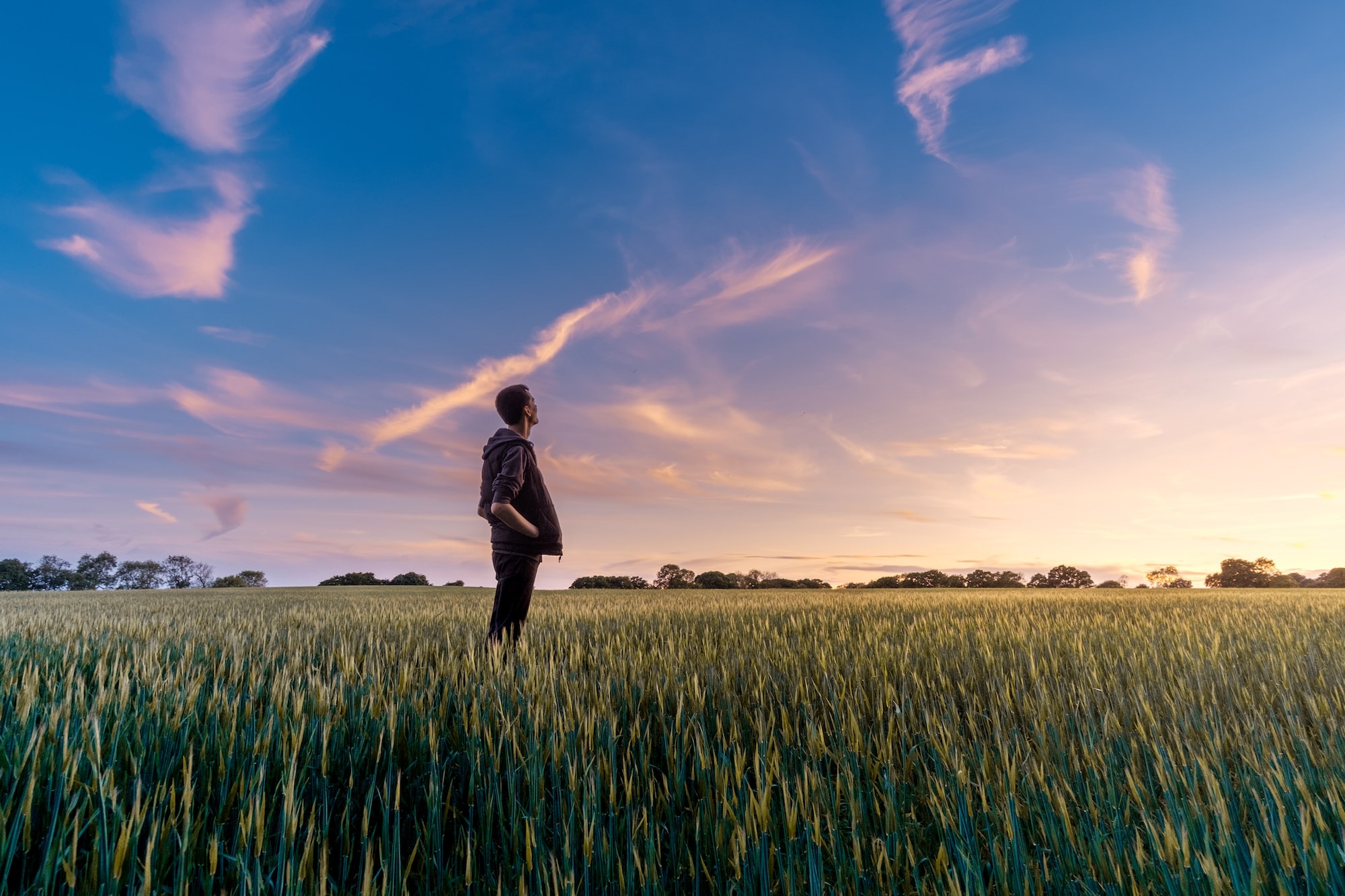 Is change possible? Is it desirable? That depends on what is meant by change.