One of my favorite musicals is Into the Woods by Stephen Sondheim and James Lapine. In the musical, the witch gets fed up with the other characters arguing about whose fault it is that the woman giant is coming to kill them all. She tries to talk them into giving Jack to the giant because that is what the giant wants. When they refuse, the witch sings:

There's a lot of backstory here, but her main point is that although they want to be nice to Jack and protect him in the moment, they haven't followed any principles throughout the story. They've broken promises, stolen and told lies, all to get what they wanted most. Her point is that they are motivated by trying to be nice in the moment rather than by being guided by what is actually right. They aren't good or bad, they're just nice.

Our society is motivated a lot by "being nice". Some people claim that if someone says that certain behaviors - such as cohabitation - are wrong, they are being mean to people who choose to engage in those behaviors. They erroneously believe that saying that an action is wrong shows a lack of love to others.

One of my favorite sermons is Love and Law by Elder Dallin H. Oaks. He talks a lot about what love really means, and points out that God's commandments are an evidence of his love:

God’s love is so perfect that He lovingly requires us to obey His commandments because He knows that only through obedience to His laws can we become perfect, as He is. For this reason, God’s anger and His wrath are not a contradiction of His love but an evidence of His love. Every parent knows that you can love a child totally and completely while still being creatively angry and disappointed at that child’s self-defeating behavior.

God loves us. Because he loves us, he gives us commandments. He gives us these commandments because he knows that when we follow them, we will become better people and will experience the joy he experiences.

I want all my actions to be motivated by true principles. I don't want to just be nice, I want to be good. I want God to love me enough to tell me when I am doing something that will hurt me - and I am grateful that he loves me enough to be more than "just nice". 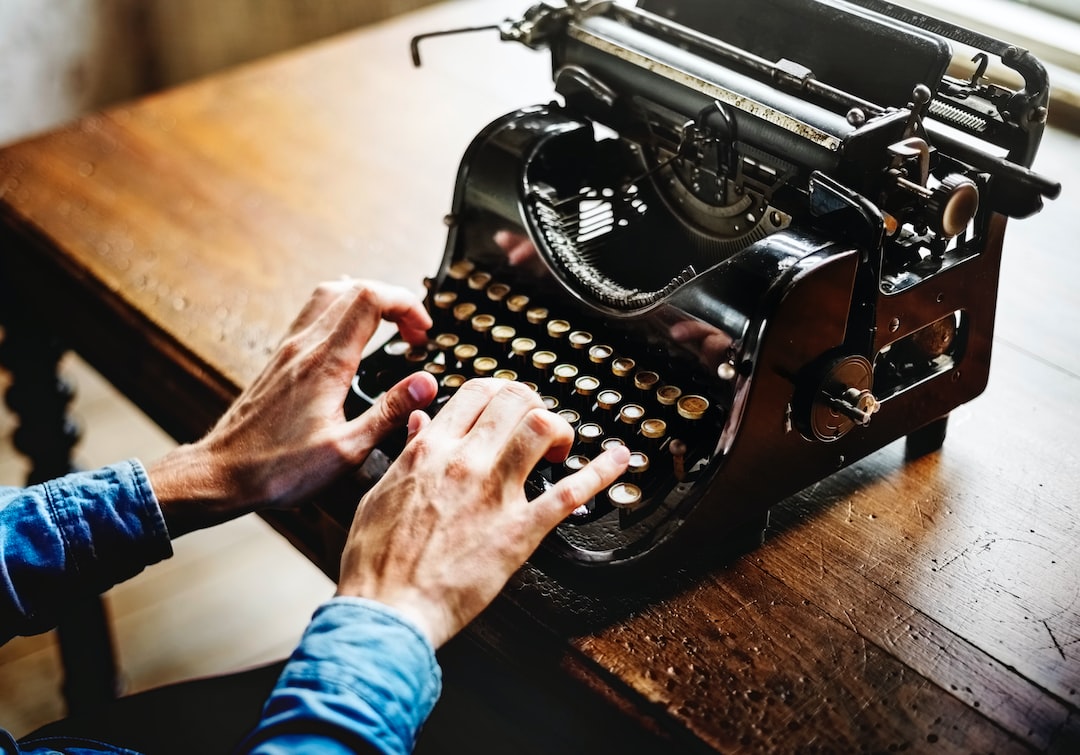 My story is my own, not someone else's. My experience is mine and just because someone else, or many other people, have a different experience does not mean that my experience must conform to theirs.

Clients should be able to determine the goal of therapy for same-sex attraction. Anything less is unethical.