Clients should be able to determine the goal of therapy for same-sex attraction. Anything less is unethical.

The photo above is me in 1997 at age 15 at the Provo Freedom Festival Balloon Fest. Handsome, confident kid, right? It also happens to be the age I first wondered if I were gay and asked my Dad if I were. At the time, he asked "well, do you want to kiss other guys?". I said no, and he said not to worry about it. In retrospect, given my self-insight at the time and available therapies for same-sex attraction, it was the best thing he could have done.

Fast forward to February of 2018 - by then I was 36 years old, married to a wonderful woman for 11 years, and had 5 wonderful boys - all of which are adopted. Here's some photos of them:

Anyway, back in February I had reached a crisis - I had reached a point in my experience with same-sex attraction where I did not know what to do with it but knew I needed help. I did not want to leave my wife and kids, but I also knew that I needed help. At that point, I believed that there was nothing I could do to change and was hoping to find some help to at least manage my feelings and figure out a way to cope. I prayed that I might find some way to get the help I knew I needed. That help came in the form of a friend of mine from 1997, the same year the balloon fest photo was taken. I hadn't seen him in 20 years, but we got together for breakfast and I opened up to him about my situation. It turned out that he also experiences same-sex attraction and had acted on it for a number of years. But 10 years ago he had received help through an organization called Brothers Road and recommended I look into the resources they offered.

The Brothers Road program, titled "Journey into Manhood", in addition to the therapies I received from a trusted counselor, helped me not only deal with my feelings but also helped me realize that a lot of what I had labeled as same-sex attraction was, at its core, simply a deep unmet need for male connection. I went in with the goal of change, and experienced change. Please note that I determined the goal of my therapy - not Brothers Road, not my therapist. Me. Myself. I. I could go into more detail, but the point I want to make here is this - I got real help and experienced real change - and that help came from an area of therapy that is pejoratively referred to as "conversion therapy". "Conversion therapy" or "reparative therapy" so-called is actually just talk therapy with the goal of change. But the pejorative name for it is being used to specifically target and outlaw any therapies with change as their goal.

The changes that I experienced in my emotional life and in the relationship I have with my wife and kids have been real and measureable. I am a much better father and husband, and a much more whole person than I used to be. I am confident and assertive and brave - things I never was before - at least not in my home or social life. This therapy, with change as its goal, saved my marriage and vastly improved the relationship I have with my children.

Unfortunately, there are efforts to make the kinds of therapy I received - especially with change as the goal - illegal. It is extremely frustrating to me that most people don't even know that people like me exist. There's a strong narrative today that says that if you experience same-sex attraction, either you are out seeking romantic relationships with other men or you are hiding it and miserable. It simply is not true.

I credit the huge amount of progress I have made in the last few months with a few things:

Because I've made significant efforts to resist the impact of the same-sex attraction experiences I have had, I believe my brain never got into a strong groove of reinforcing the sexualization of the underlying need, and it was therefore easier to reinterpret the feelings, successfully fill the underlying need, and thereby resolve most of my issues.

Now, imagine what would have happened if there were a law in 1997 that said that the only therapy that could be provided to minors was what the APA refers to as "affirmative" therapy. Imagine had I gone into therapy at that time with such a law in place. It is quite possible I would have given in to fantasy and perhaps even romantic association with other men, thereby making it much harder to overcome the sexualization of those feelings later in life. In addition, imagine the depression and conflict I would have experienced if what I really wanted was to live in harmony with my religious convictions and seek change where possible but my therapist were bound by law to declare this was impossible. Knowing myself at the time, I would have been devastated, and that devastation would have been built on a lie.

I know other people who, when they went for help, the first response of the therapist was to tell them that they would be happy to get them started on moving into acting on the same-sex attractions - even though that wasn't the person's goal. I have also heard stories of others who sought help and their therapist told them they could not in good conscience help them live in accordance with their values. Not only is this wrong, it is unethical and should be illegal.

Please note that I am not saying that what was possible for me must therefore be possible for everyone. I also do not think my story should be used as a weapon to coerce others or shame them into doing something they do not want to do. All people should be treated with dignity, kindess, and their right to determine the course of their life should be honored.

I don't know whether change is possible for everyone or not. However, it was possible for me and I have met others, including my good friend, who have also experienced some change. At the very least, many of us live happy, fulfilling lives - married or not, having resolved the attractions or not. 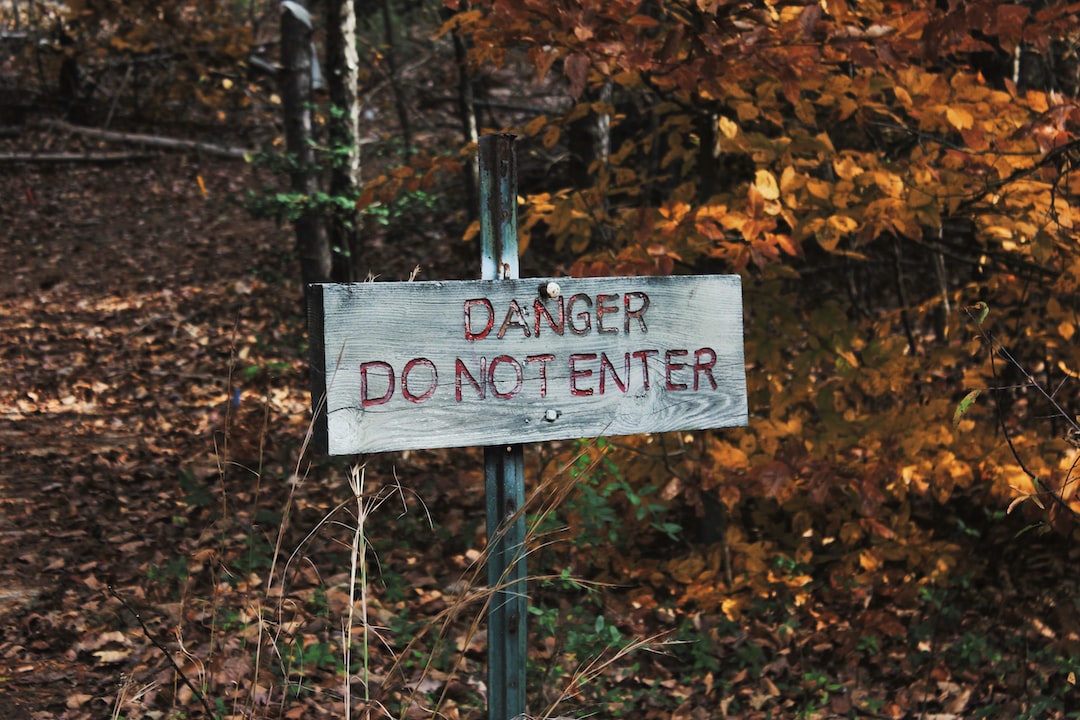 I want God to love me enough to tell me when I am doing something that will hurt me - and I am grateful that he loves me enough to be more than "just nice".

The family - a husband, wife, and children - is foundational to God's plan for his children. Children need a dedicated father and mother to provide a place of safety and refuge where they can learn and grow. True happiness comes when individuals participate to the extent possible in this plan.