I am not an animal. People who experience same-sex attraction and gender dysphoria are not animals. Yet Equality Utah appears to think that we are.

Consider the text of the bill they tried to have passed in the Utah State Legislature this year that would have banned "conversion therapy":

"'Conversion therapy' means any practice or treatment that seeks to change the sexual orientation or gender identity of a patient or client, including mental health therapy that seeks to change, eliminate, or reduce behaviors, expressions, attractions, or feelings related to a patient or client's sexual orientation or gender identity."

Did you catch that?

"... any ... therapy that seeks to change, eliminate, or reduce behaviors, expressions, attractions, or feelings related to a patient or client's sexual orientation or gender identity."

One of the defining characteristics of human beings is our capacity to choose our actions. Sometimes that can be very difficult, sometimes we need professional help to do it. But we certainly can change our behaviors and expressions. I would also argue that we can change our attractions and feelings, but I don't think many would argue that behavioral change is impossible.

Think about what the text means. Compulsive sexual behaviors are related to sexual orientation - yet the bill, as introduced, appears to prohibit people from getting help for that.

"'Conversion therapy' does not mean a practice or treatment that ... addresses unlawful, unsafe, premarital, or extramarital sexual activities in a manner that is neutral with respect to sexual orientation.

I am most concerned about the message the bill would have sent. That not even behaviors are changeable. I am so much better than that, and so are my children. All of us have the capacity to change behavior. Because we're not animals, we are human beings. We deserve to be respected as such. 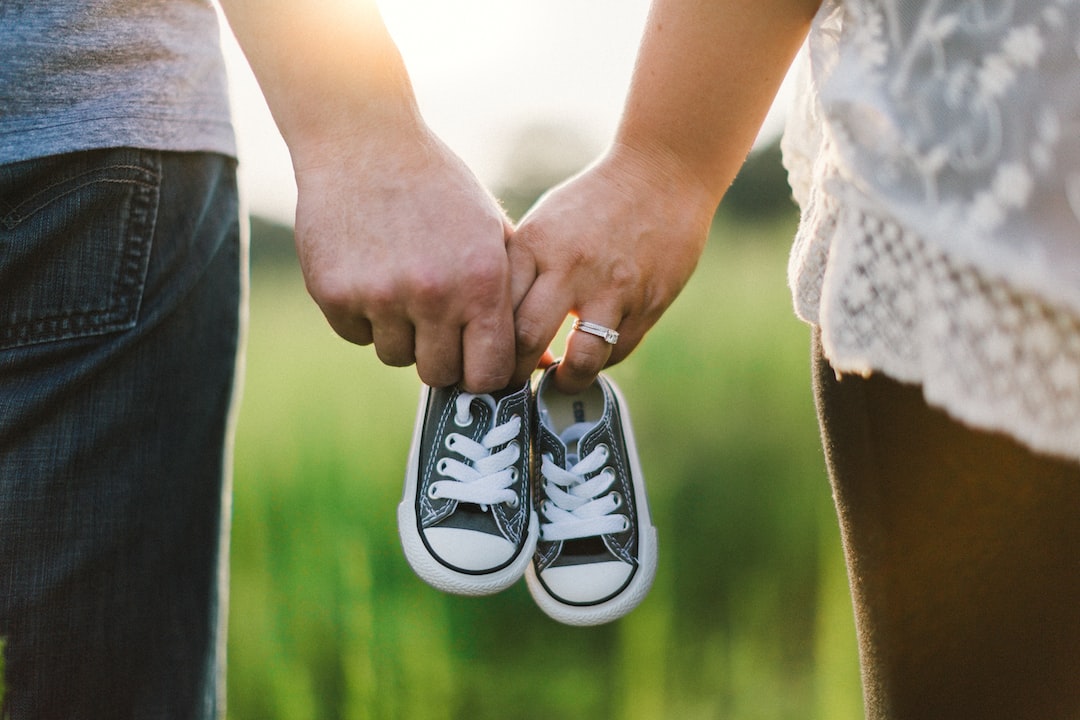 I have faith that in a future day men and women who stick by their spouses as they work through difficult things - as so many of the men and women that I know and love do - will no longer receive the ridicule and distain that they currently do from some in society.

It is so incredibly tiring and discouraging to fight for what should be such a simple, fundamental right - my right and my children's right to seek therapy for unwanted same-sex attractions.