"What I have said I know to be true; but seeing you are to go forward, I will go with you, will help all I can, will work with you, will rest with you, and if necessary, will die with you. May God in his mercy bless and preserve us."

I've spent a lot of time recently talking about the importance of preserving ethical therapies for youth that address unwanted same-sex attractions and gender dysphoria in ways that may reduce the feelings or change them. I am very concerned that the language in the proposed rule will, though it has a large number of exceptions, make it very difficult for youth to find therapies that help them live in accordance with their own values. In addition, and more glaringly, it provides no exceptions relevant to gender dysphoria.

As a reminder, the actions banned in the rule are:

"any practice or treatment that seeks to change the sexual orientation or gender identity of a patient or client, including mental health therapy that seeks to change, eliminate, or reduce behaviors, expressions, attractions, or feelings related to a patient or client's sexual orientation or gender identity."

The text goes on to list exceptions to the definition of "conversion therapy", excluding any therapy that:

To most people, the above exceptions probably sound sufficient. Notice, however, that there is nothing that allows a therapist to help a gender-confused minor understand that they really are confused and that no amount of medicial alterations will actually change their gender. In addition, it is unclear how a therapist would successfully discuss concepts such as defensive detachment that underly many therapies that assist in reducing the intensity of attractions without falling under the definition of "conversion therapy". Even if a therapist did not promise change, how would that therapist talk about why increasing interpersonal contact and improving relationships is important without mentioning the theories behind it? In addition, how does reducing information available to youth through therapists help them at all? More concerning, if a therapist mentions at all that these ideas are associated with change, how would that therapist defend against a complaint to the licensing board from a disgruntled client?

The major problems with the rule are two-fold: (1) the messaging around the rule will further reinforce the popular - but unproven - notion that sexual orientation and gender dysphoria are immutable through therapy, likely encouraging many therapists who currently address same-sex attraction and gender dysphoria with youth to close their practices to minors and leading minors to believe their options are more limited than they actually are, and (2) the rule, with only exceptions for sexual behaviors and coping, is quite vague on exactly how that interacts with the main definition of "conversion therapy" the rule uses, since any therapy for any purpose - of necessity – seeks to change, eliminate, or reduce behaviors, feelings, and expressions.

I have really been struggling, not with the official statements by The Church of Jesus Christ of Latter-day Saints, but with the agreement of the government affairs arm of the Church to move forward with the rule as it was defined in the original bill, HB399. I am grateful they were able to get the many exceptions HB399 contained reinstated, but they are still insufficient – especially with regard to gender dysphoria.

Most of my frustration, however, is with the messaging around the rule the government affairs arm has presented. For example, Marty Stevens is quoted in the Salt Lake Tribune as stating:

“We’ve repeatedly stated that the church denounces any therapy, including conversion or reparative therapy, that subjects individuals to abusive practices, not only in Utah but throughout the world”

Marty Stephens likely does not fully understand the meaning of those words. The problem here is that actual Reparative Therapy, a term trademarked by Joseph Nicolosi, as differentiated from the term "conversion therapy", was not ever nor is it now abusive. It does not engage in electroshock, it does not shame or abuse the client. On the contrary, it seeks to reduce shame and help the client understand their attractions in the context of societal and developmental structure. By properly understanding the attractions and their sources, they reduce as the underlying issues are addressed.

Some people are concerned about therapies that provide excessive hope for change in the client, setting them up for disappointment. But Reparative Therapy does not, nor did it ever, promise cure. In his seminal work on the topic, Nicolosi clearly stated that clients will have varying outcomes - some deciding to enage in homosexual activity, some able to live celibate lives, and some able to marry someone of the opposite gender.

Therapists should provide reasonable expectations. But that, of necessity, includes communicating the possibility of change.

I am not the only person to have benefitted from Reparative Therapy. I have many friends who have benefitted and who have found it was the only route that brought them peace. It brought them understanding. It enabled them to live according to their beliefs. Mere "acceptance" and "abstaining" was never enough. It amounted to "white knuckling" the experience and led to further self-hatred and spiraling compulsions. They required understanding of the underlying issues and tools to assist with those issues in order to leave homosexual behavior behind.

I am concerned that the current messaging from the government affairs arm of the church will result in more confused and struggling youth who, unable to find ways to help them cope, will determine that their only viable choice is to accept a gay identity and seek a same-sex partner. More concerning, I believe the rule, lacking in any viable exceptions for gender dysphoria, will prevent youth from receiving any real help.

That said, I feel that following the example of Levi Savage is my best course of action. The Church of Jesus Christ of Latter-day Saints is Christ's church on the earth. It is led by men called of Him. The Church's position on therapy, whatever it actually is, is not doctrine. I have determined that though I do not agree with their stated government-facing policy and will continue to push for the proposed rule to be rejected or modified, it does not change the fact that I sustain and defend the doctrine of the Church – Christ's doctrine – and those who are called to lead it.

There have been many examples in church history where people felt their concerns were not heard, but yet remained faithful and sustained their leaders. Who am I to believe I would escape a similar experience? Certainly, if nothing else, it will provide me with understanding for others and a way to help them remain faithful. And those who end up finding help through similar therapies will get there through miracles – which will only serve to strengthen their faith in God. And, there is always the chance that this is a necessary action given the political climate or some other unseen reason that will ensure God's purposes.

I know my experience with Reparative Therapy to be healing, transformative, even life-saving. I has produced miracles for me and my family. I have experienced multiple miracles in relation to finding it and understanding it. Reparative Therapy is not what critics say it is. But if I cannot convince members of Christ's church to believe me and join with me in defending my rights and my children's rights, I will yet stand with them in sustaining Russell M. Nelson in his role to testify of Jesus Christ and will continue to affirm the teachings of gender and sexuality as contained in The Family: A Proclamation to the World.

This is not an excuse for an abandonment of faith, but rather an opportunity to prove it. 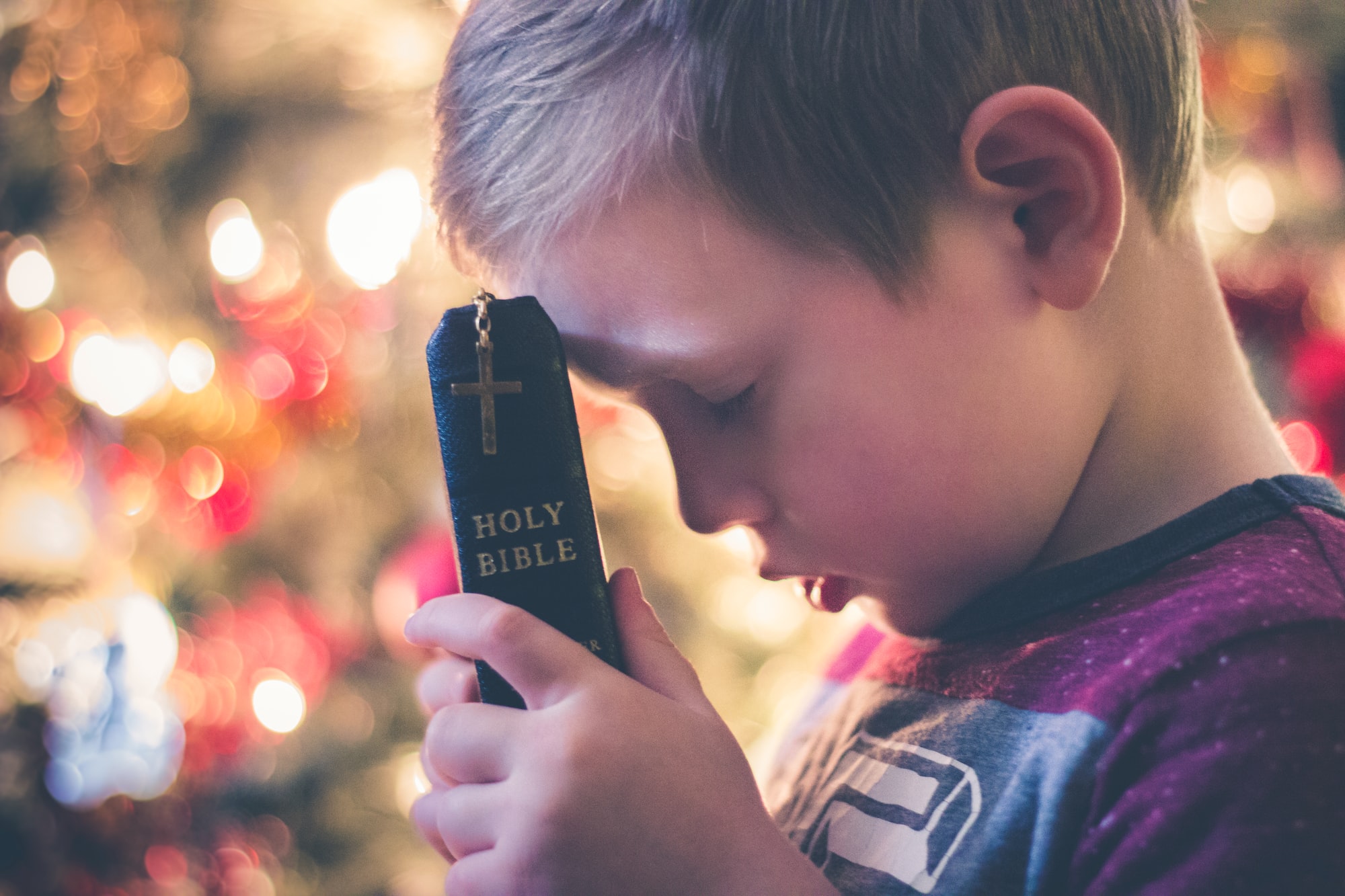 Thanks be to God for His love and mercy, and his still, small, quiet voice that has kept and preserved me in such a time of trouble and turmoil. 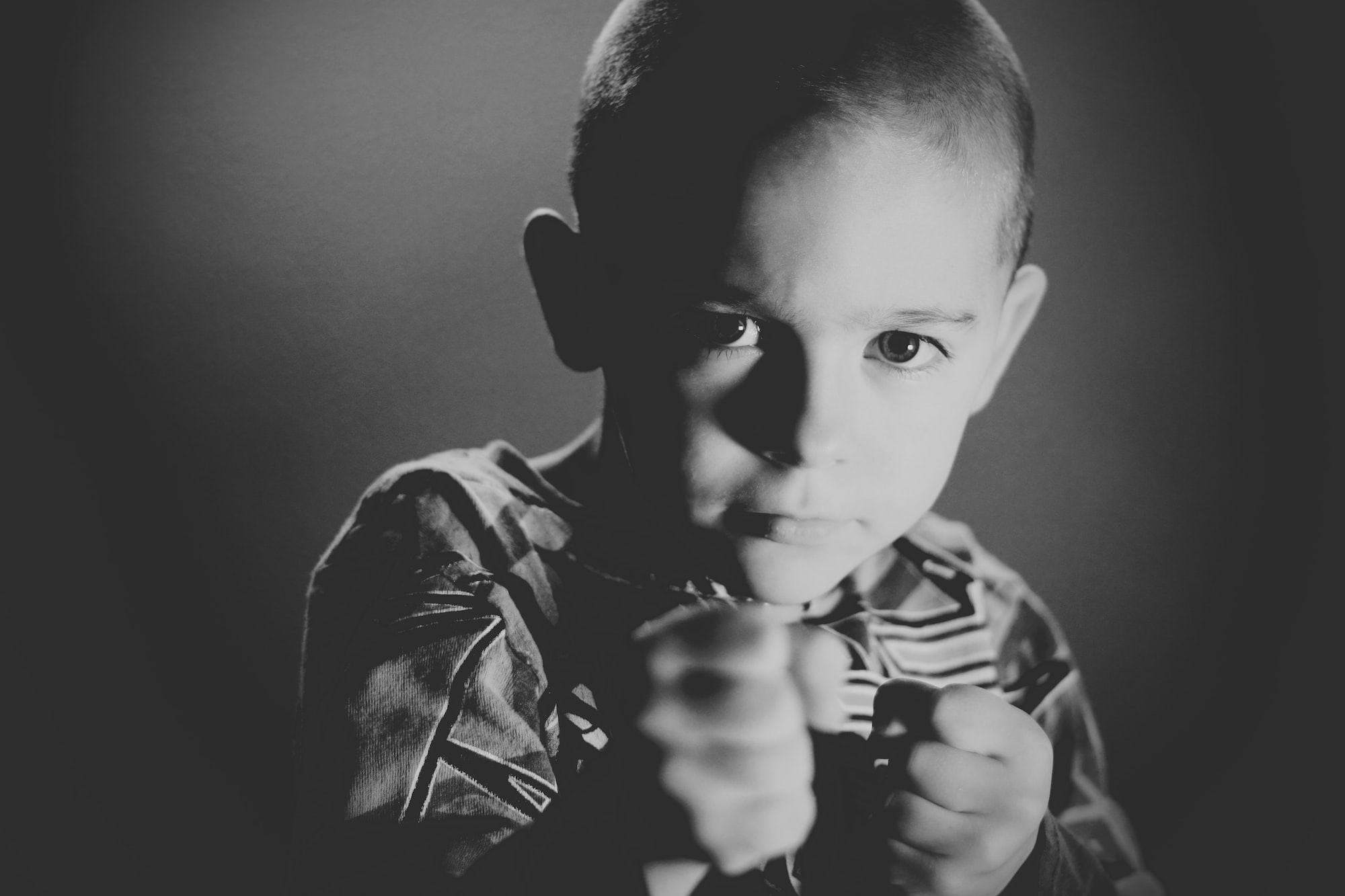 Hiding from others only results in an impoverished life, but being seen by them, though dangerous, leads to some of the greatest joys I know.