What follows is the testimony I gave against the original text of HB399.

My name is Stephen Done and I experience same-sex attraction.

I have received therapy that is defined under this bill as “conversion therapy”. It stopped my suicidal ideation, saved my marriage and family, and helped me become more confident and assertive.

At no point was my therapy shaming or aversive in nature. It was talk therapy that explored the possibility of change.

I believe my attractions were caused by environmental and biological factors and were intensified because of deep, unmet needs for friendship and validation. It was my self-imposed isolation that caused my suicidal ideation.

My therapist helped me to pay attention to my feelings and reframe them as human needs for friendship and touch, rather than as exclusively sexual in nature. As I began meeting those needs, my sexualization of other men diminished.

I am not repressing, but rather living out my core needs in a manner that matches my religious beliefs.

As a result I can look other men in the eye without being afraid of a sexual response or an attraction. I can hug other men and my own boys without fearing it is sexually motivated. I can play, wrestle, and roughhouse without the constant fear of sexual response.

My therapy helped me change “behaviors, expressions, attractions, [and] feelings”.
I wish I had been able to talk with a professional therapist as a teen to process my feelings and explore all possible interpretations for them. Maybe I would have sought out friendship instead of isolating myself.

“Conversion therapy”, as defined in this bill, is a goal, not a set of therapies. Please don’t cut youth off from setting their own goals and exploring the sources of their sexual attractions and the possibility of resulting change with a professional therapist. 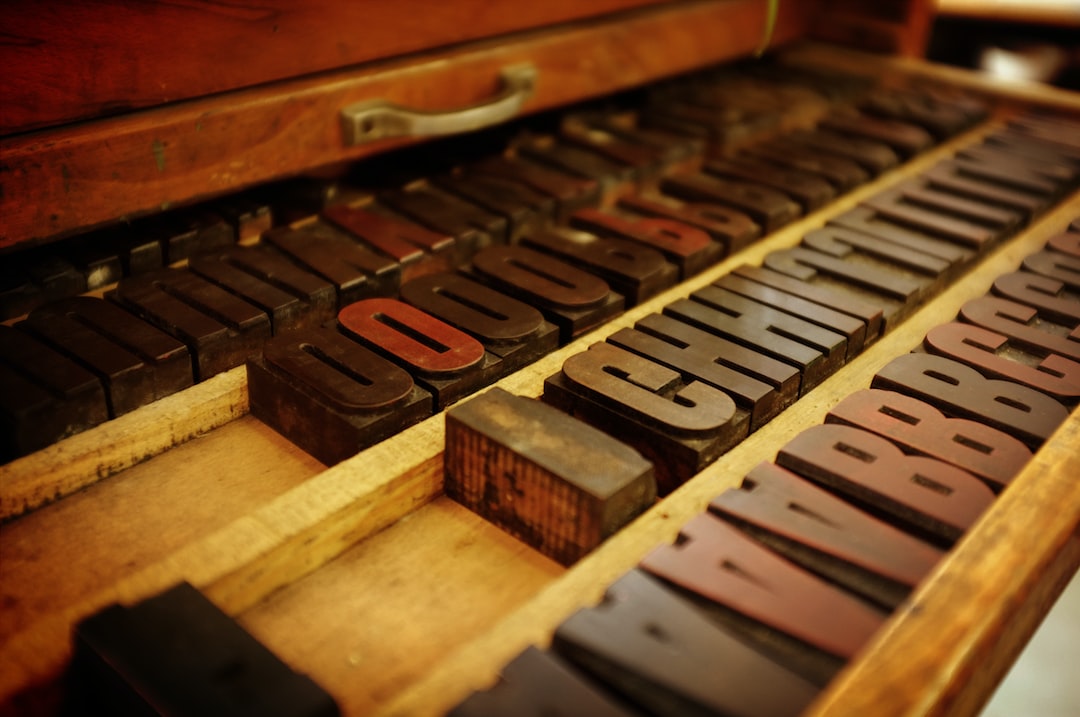 Please support HB399 sub 4 as written. Doing so will protect vulnerable youth by protecting them from abusive practices while still allowing adequate access to therapy 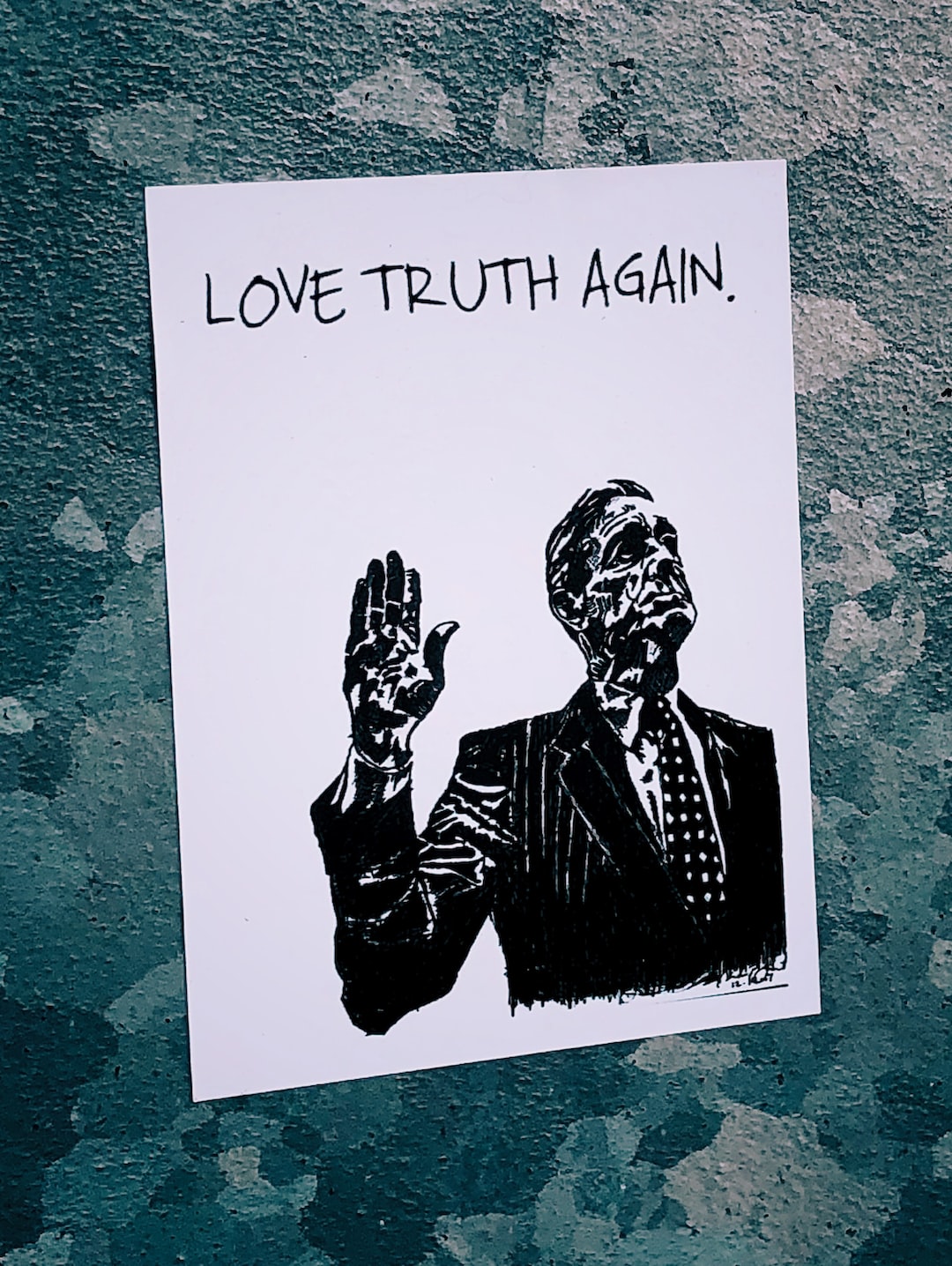 Given the large life consequences to individuals who experience same-sex attraction, it is irresponsible of the APA to not be precise in what is actually known about sexual orientation change efforts.